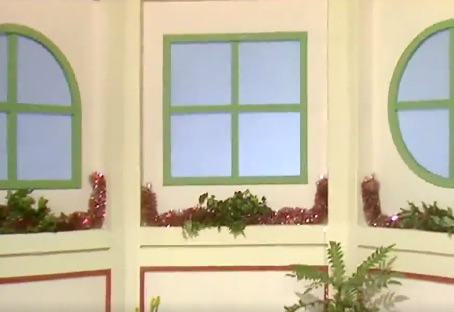 Play School was BBC children’s programme which ran from 1964 to 1988. Part of the show featured a section where the audience were invited to look through the window at a scene filmed outside the studio. Often a factory or a domestic scene. A literal invitation for children to explore the world of adults.
It struck me that the Play School window could offer a glimpse of what’s through the conceptual Overton window.