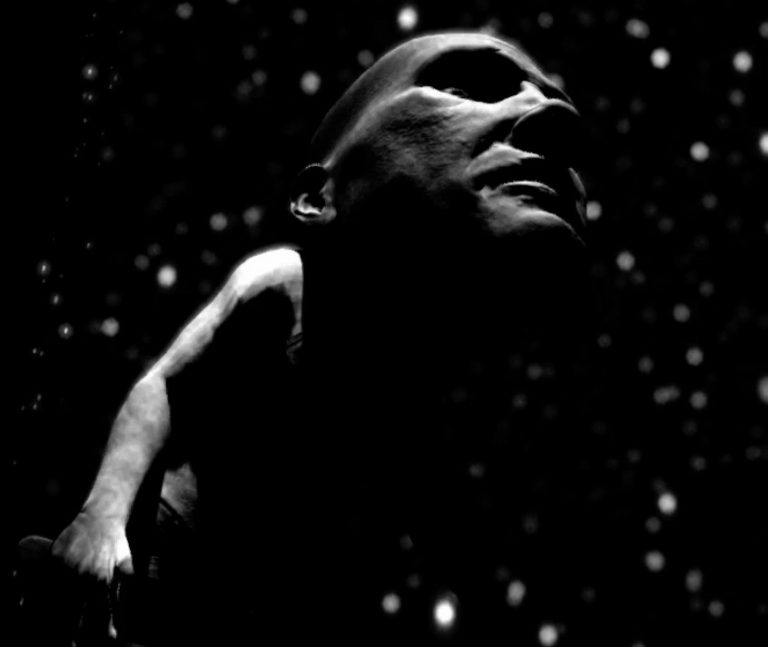 I’ve been tinkering with Unity as a tool for film-making. I am amazed at the power of realtime gaming systems to generate filmic imagery.

This experiment takes the opening paragraphs of War of the Worlds by H.G. Wells as inspiration.

No one would have believed in the first years of the twenty-first century that this world was being watched keenly and closely by machines of infinite complexity; that as we busied ourselves with our various concerns we were being scrutinised and manipulated, influenced, nudged and cajoled into patterns beyond our understanding.

With infinite complacency we clicked and swiped, posted and consumed, serene in the seeming fleeting ephemera of our lives. No one gave a thought to the faceless corporations as sources of human danger, or thought of them only to dismiss the idea of malice as impossible or improbable.

It is curious to recall some of the mental habits of those departed days.

At most we considered their motives benign, perhaps benevolent in their delivery of such delightful systems of distraction. We remained unaware of their rapacious appetite for data, matched as it was, only by their overwhelming desire to remain hidden. Governments themselves were not immune to their influence. Promises flowed of efficiency and planning, foresight and insight, clarity and influence. In return, they asked for little, merely the right to observe, collate and scrutinise.

“Data is power!” cried the bald-headed sycophants who ran the show, and our elected leaders blithely handed over the keys to our lives.