As a followup to The Nietzsche Cats I tried my hand at generating animated GIFs, the bedrock of the internet. 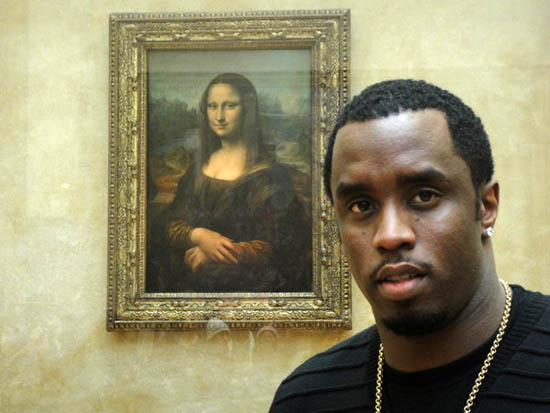 I had stumbled across this image of P Diddy in front of the Mona Lisa and become fascinated by what else Diddy could be appreciating. Along with my friend Topfife we came up with a list of mundane things which would be pleasingly absurd.
These were then periodically posted to tumblr until we ran out of ideas.

You can see them all at the tumblr:
diddyappreciates.tumblr.com