Inspired by Charlie Brooker’s latest foray into our possible dystopian future, I have been pondering the role of ‘blocking’. We already decide whose opinions we wish to attend to, by curating our social media feeds. However, parts of popular culture we find objectionable still make their way into our lives, so we mute the hashtag, or even install a browser extension to eradicate links to perspectives we find unpalatable.
The flipside, of course, is when our content is filtered for us. Whether it be the ‘well intentioned’ nannying of a state, or in the case of some contries, the Orwellian filtering of entire services we take for granted.
One may also argue that the media has a similar effect when highlighting or burying a story to suit an agenda. 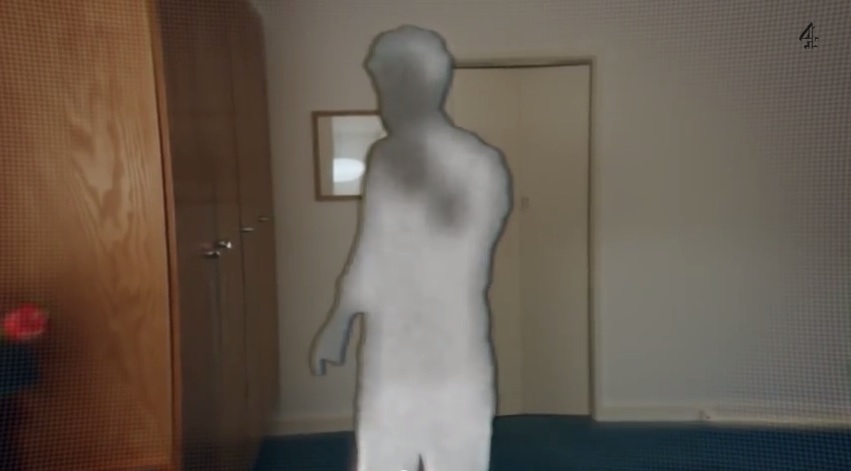 In Black Mirror, we see the effect of ‘blocking’ people in real life – literally removing them from our perception. Fortunately such technology currently lies in the realm of fiction, but the concept is in some ways appealing – at least if it were in our control.
In the UK, we are approaching a General Election, and witnessing the disturbing rise of Nigel Farage and his UKIP party. Despite only recently acquiring their first MP, the party, and Farage in particular, have garnered disproportionate coverage in the media.
As a result, I see Farage’s face numerous times a day, and whilst I like to keep abreast of current affairs, just looking at him makes my cortisol levels rise. I want the news, but I really don’t care to ever see his face again.
@farageblocked is a simple conceit – find pictures of Farage, algorithmically locate his face, and obscure it from view. 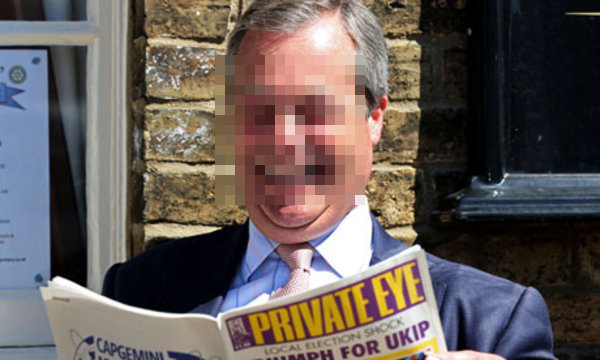 Initially I simply pixellated his face, but this seemed unduly alluring, so I elected to use the far more damning ‘swirly face‘ 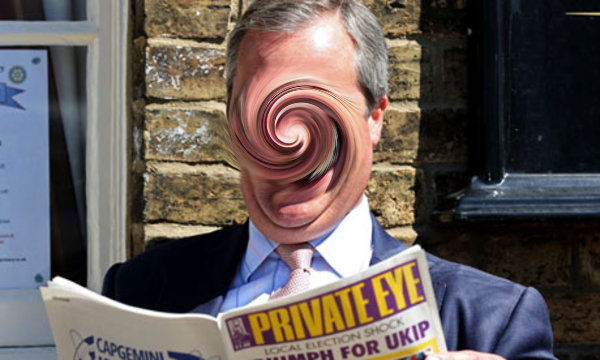 Since the face detection is entirely automated, sometimes it finds other faces in the picture and obscures them too, often to comic effect. 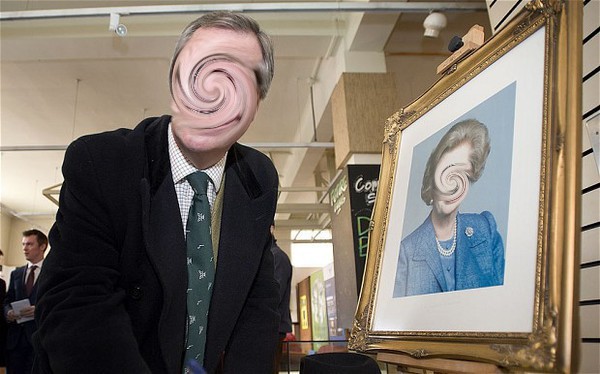 You can follow @farageblocked here: https://twitter.com/farageblocked
UPDATE 20-01-15 I’ve been tweaking the concealment – currently he’s being obscured by emoji 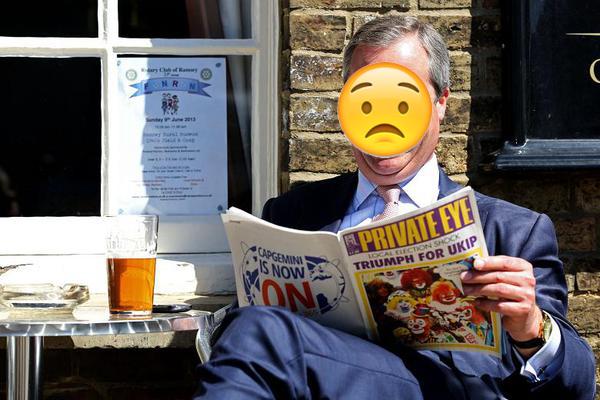