The emoticon has become ubiquitous in informal text-based communications. The necessity to modify the meaning of potentially ambiguous sentences with the use of pictographic shorthand has a long history, but really came into it’s own with the democratisation of publishing which came with the advent of the internet. They are a visual shorthand which saves time in our busy lives. More recently we’ve seen the rise of the Emoji, which offers a more varied palette of face based symbols, conveying a range of emotions far greater than the manipulation of the ascii character can offer. 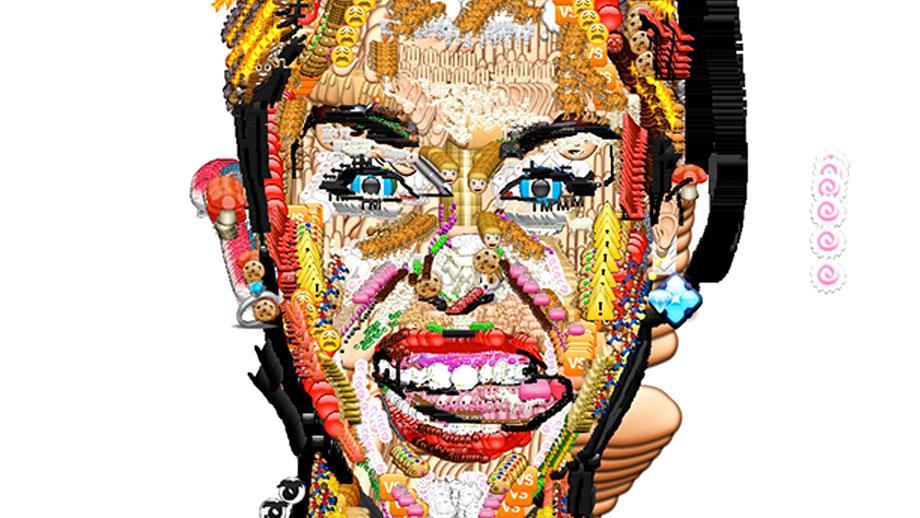 These symbols almost universally take the form of a circular yellow face. This is a gender and race neutral form which finds it’s roots in the counter-culture of the 60s, and more recently in the Acid House scene of the late 80s. It’s interesting to see the symbol returning in the realm of fine art, notably in the works of Ryca and Jimmy Cauty. 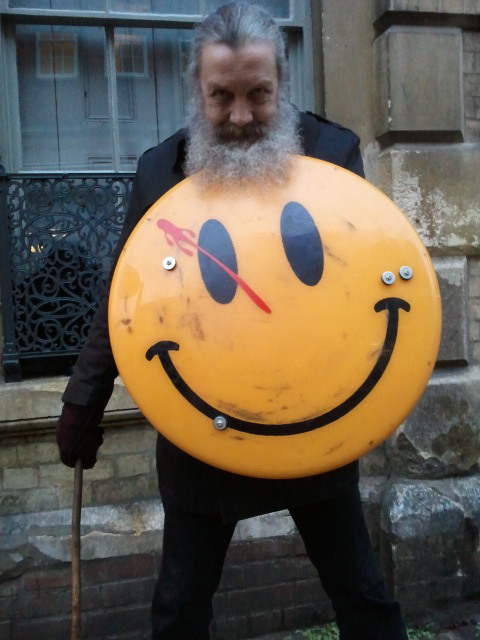 The human visual system has a lot of circuitry dedicated to the recognition of faces. Recognising the emotional states of our fellow primates clearly provides a strong evolutionary advantage. Indeed, it’s argued that the white sclera of the human eye developed to accentuate the expressiveness of our faces and make it easier for others to track our gaze. It is no surprise then that the face is used as a shorthand for emotion in written communication, it’s where we wear our emotions, and we’re built to quickly recognise them, even in the form of a yellow circle.

Because faces are so important to us, we have trained computer algorithms to detect them automatically. I’ve used this technique in a number of recent works, notably Who Watches the Watchers? and @farageblocked. These algorithms are derived statistically from millions of images of faces – completely unlike our own system which seems at least in part innate, and certainly forms part of a more general visual system which works in an entirely different manner. This is most obvious when we find images mis-identified as faces, we’re suddenly drawn to see if we can see what the machine has seen, as in Henry Cooke’s Faces in the Cloud project. 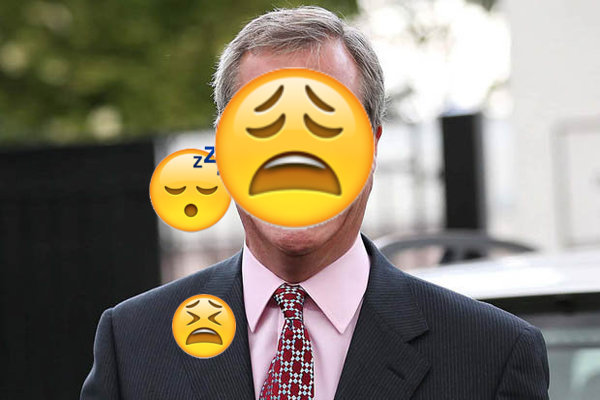 I recently modified @farageblocked to replace his face with miserable emoji and was immediately struck by how pleasing it was. I wondered whether the same technique could be applied to video, potentially providing a visual shorthand for remapping emotional states. There is a delightful tension between the obfuscation of identity and the immediate recognition of the emoticon.

As our social interactions move away from the realm of reality and into the online world, we are seeing an increase in social anxiety – we seem more comfortable communicating our emotions via the similey face than dealing with the reality of our fellow humans. Apps like pplkpr promise to simplify our emotional landscape by monitoring our stress levels and advising us who to avoid.

Could we imagine a future where this anxiety is eased by a form of ’emoticon subtitling’? Where our already mediated interactions are automatically overlaid with a simplified palette?


Shake it off – Taylor Swift

The technique lends itself to directly inverting the intended meaning of the source, for example: