The British people have used their democratic right to re-elect the Conservatives into Government in the UK.
In forming a new government, Theresa May has kept her job as Home Secretary. Within less that 24 hours of the election, she announced that she will be pushing ahead with the Communications data bill, or Snooper’s Charter.
The bill effectively legalises the monitoring of *all* communications within the UK.
The pursuit of state level surveillance is more than a disturbing abuse of technology, it represents a fundamental ideological shift previously pursued only in the strictest of dictatorships. 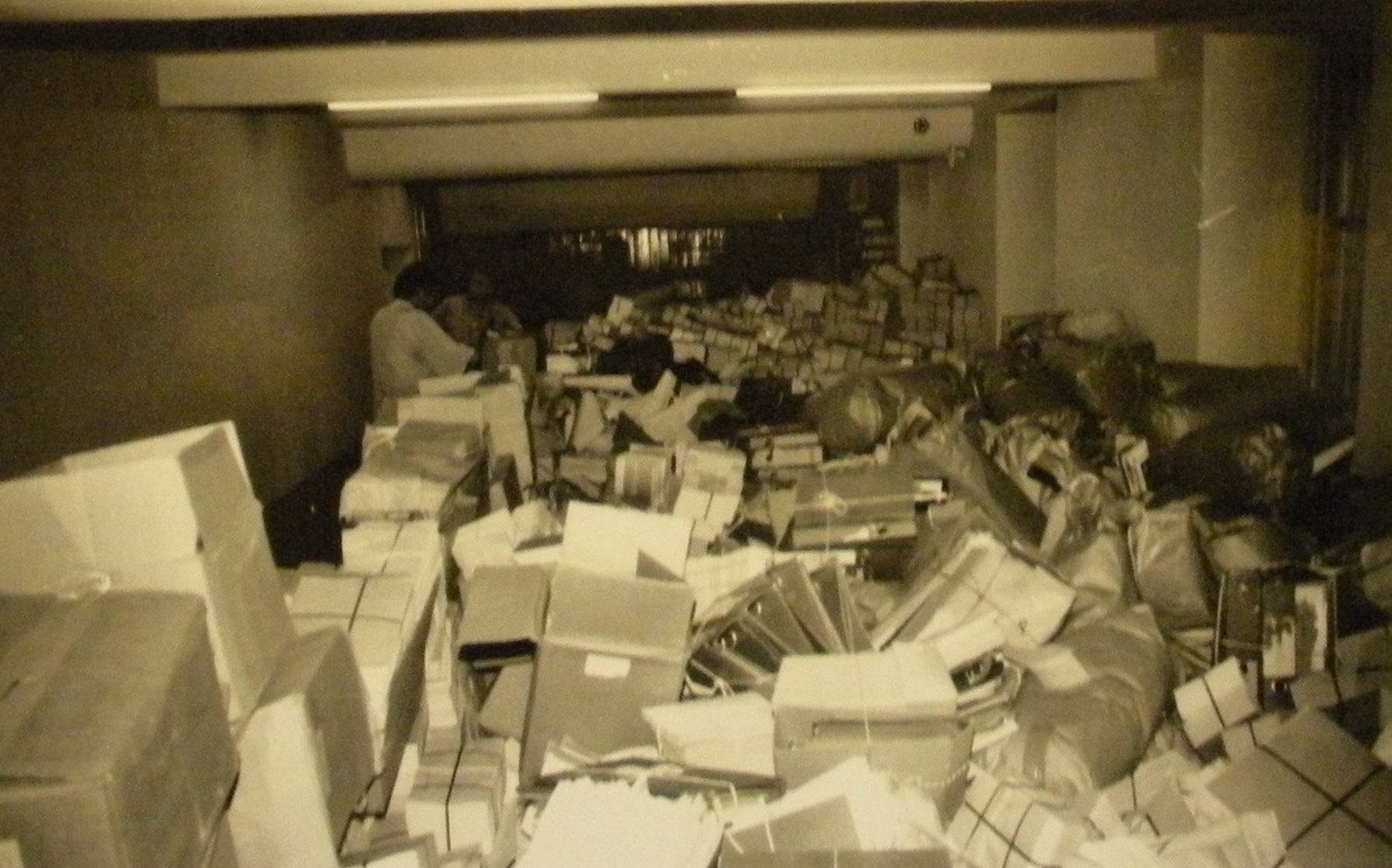 Stasi records found after the fall of communism (Leipzig)

This twitterbot never tweets.
@theresamaybot simply adds you to a series of Twitter lists. 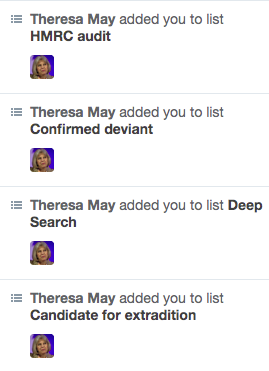 She never talks to you, she never tweets publicly, nor gives any rationale for her decision.
How does it feel to be placed on a list?
She chooses her targets based on keywords she finds in your public tweets. Imagine if she could read your email too…
If you want to be a target, simply follow @theresamaybot or mention her in a tweet.
Follow @theresamaybot

This is, of course, a parody of the complex data-driven surveillance programmes operated by GCHQ and others, but this process of algorithmic classification is behind all State level surveillance systems.

If Theresa May manages to pass her bill, every British citizen becomes a legal target for investigation and classification.
If this bothers you, I suggest you make your voice heard.