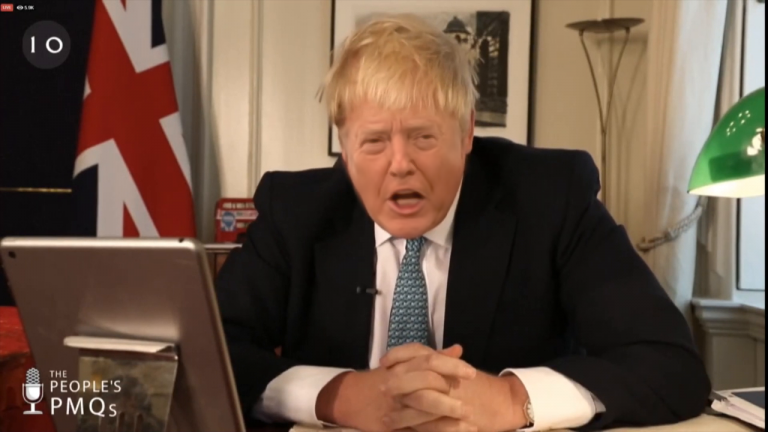 Alexander Boris de Pfeffel Johnson is our newly coronated Prime Minister. He has been a national joke for decades, and it defies belief that he now represents our country, albeit with a parliamentary majority of one.

His ineptitude, mendacity and self-serving aggrandisement have drawn obvious comparisons with Donald Trump. This video hypothesises an infection of the Trump Plague, being passed to Mr Johnson via handshake, and utilises a smattering of #deepfake manipulation to underline the point.